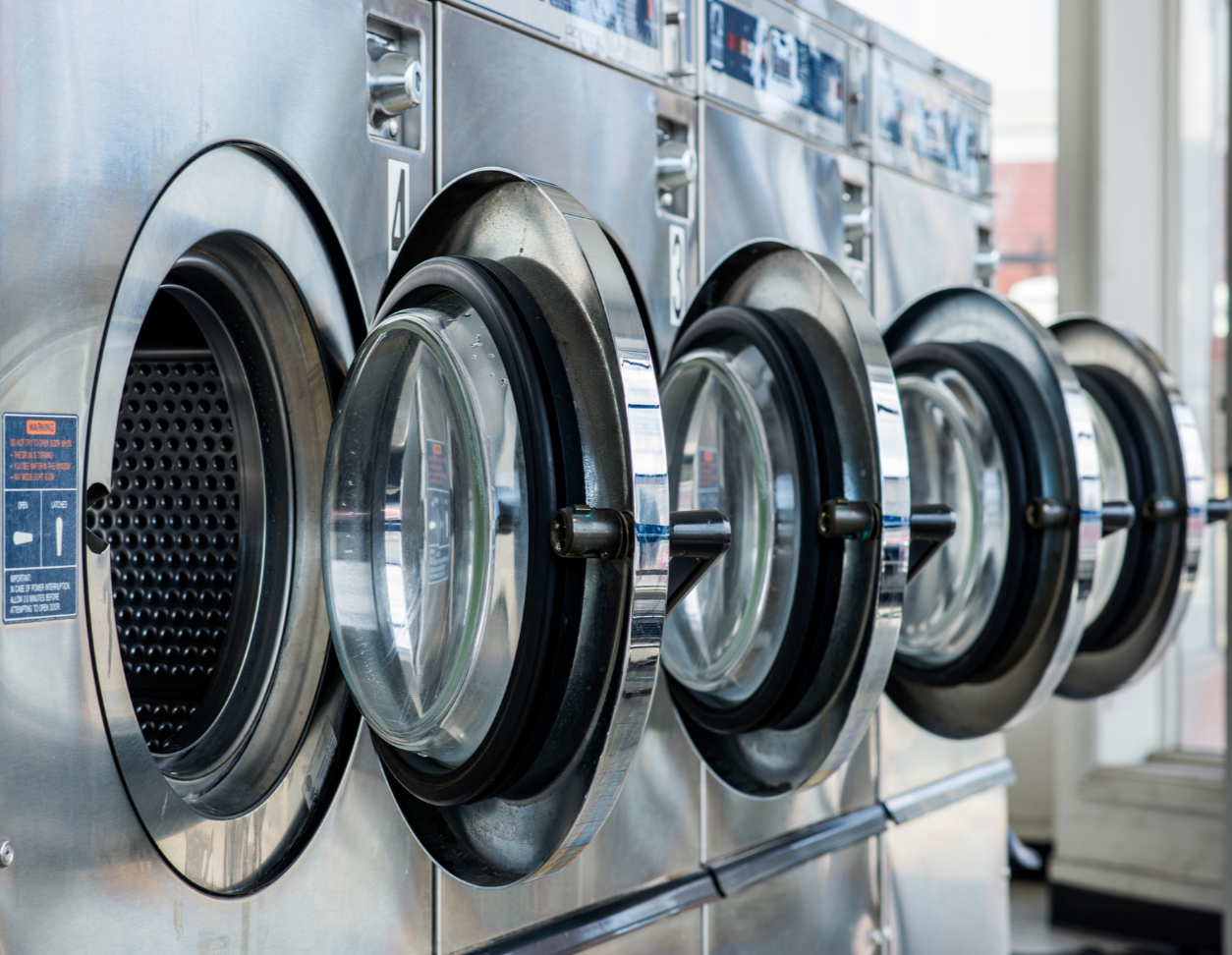 Before Triona died I honest to God thought grief was a simple thing, it was a straightforward process that followed clearly defined lines.  I genuinely believed it entailed feeling very, very sad for a while and crying a lot and then you got over it at some point in the not too distant future.  (If you didn’t laugh about this horrible misconception you’d cry about that too).

Death in the Natural Order

When my grandparents’ died I was so upset, particularly my two nana’s as they were a massive part of my life growing up and we had very close relationships with them both, but the overwhelming emotion I felt was relief.  Relieved for them. They both had endured cancer for many months and as hard as it was to say goodbye, we did not wish their suffering to last any longer. I feel I was able to come to terms with their death because it was the “natural order” of things, your grandparents are supposed to die before you, long before you. Yet there was only five years between my Nana McNabb’s death and my sister’s.

You think you have forever, but you don’t.

Triona died way, way too soon. That trauma of losing someone before their time, suddenly, unexpectedly, needlessly, is incredibly shocking.  I was absolutely horrified by the life-shattering devastation and appalled that no-one had told me what it was like. I raged for days and weeks, months even, at the injustice of it all.  How could nobody have thought to teach us about this awful thing, this completely awful life experience that happens to every single one of us? I did pastoral care at school, studied religion for A-Level, I went to mass and nobody, not one person, ever talked about grief and the horror of losing someone you love.  I just find that to be unbelievable.

Nobody told me it wasn’t just about being sad and crying. Nobody told me grief was anxiety, fear, nausea, confusion, forgetfulness, panic attacks, loneliness and so much more.  Nobody told me grief isn’t a linear process, you don’t get on the grief train and stop at Denial Station before chugging along the line to Anger, Bargaining, Depression and finally arrive at your destination of Acceptance. It’s not that easy and it’s not that straightforward at all.  GRIEF IS HARD. In the early days for me, it was more like getting into a washing machine with those “5 stages” along with every other shitty emotion under the sun, going through a spin cycle and being hung out to dry afterwards. Every single day. GRIEF IS EXHAUSTING.

Be Better at Grief

We really need to talk about this more, we need to learn coping strategies before someone dies, not after, and we also need to learn how to effectively support people who are grieving.  Trying to tell someone how to help themselves or asking them what they need in those early days of grief is like asking a baby to figure out Pythagoras Theorem. We as a society really need to be better at grief and loss. Our family have been incredibly lucky in that we had some of the most unbelievable supporters and lifter uppers who held us up and kept us from falling apart and they continue to do so.  We are incredibly grateful for each of them.

Four years later, while it can still feel like a spin cycle some days, there are also brighter, easier days when the load of washing doesn’t feel so insurmountable and I can function very well. I try to take each hour as it comes and I make it a rule to do only what I feel I can and no more.

Be kind to yourselves in your grief, find someone who is great at listening and talk about it.  It’s the only way!

BBC: ‘My sister’s legacy is the Sibling Grief Club’